The CIEP's special projects director is Vanessa Plaister. You can contact Vanessa by emailing .(JavaScript must be enabled to view this email address). Vanessa is also a vice-chair.

Vanessa’s career in editing started in 2003, in-house with the (then) Institute of Financial Services. She went freelance in 2006 and became an Advanced (now Advanced Professional) Member in 2011. She’d previously worked in HR and personnel, with a focus on recruitment.

As an editor, Vanessa’s worked extensively in law, and she spotlighted issues such as the CIEP’s duty of care, tax liabilities and responsibilities as an employer when she joined the CIEP Council in 2018.

As community director, Vanessa delivered the Institute’s first equality, diversity and inclusion (EDI) audit in 2019. She’s promoted the role of EDI in the Council’s work, carving out an EDI remit to which Council recruited in 2020. Vanessa holds a Level 5 Award in Managing equality, diversity and inclusion, and is an Associate Member of the Institute for Equality and Diversity Professionals (IEDP).

Moving to Canada in 2021, Vanessa became part of the CIEP’s international membership, and a new special projects role both plays to her strengths as a neurodivergent professional and plugs the gaps that sometimes emerge among remits.

During her time on Council, Vanessa has proven herself supportive, solutions-focused and committed to the CIEP’s strategic interests. She was elected vice-chair in 2021. 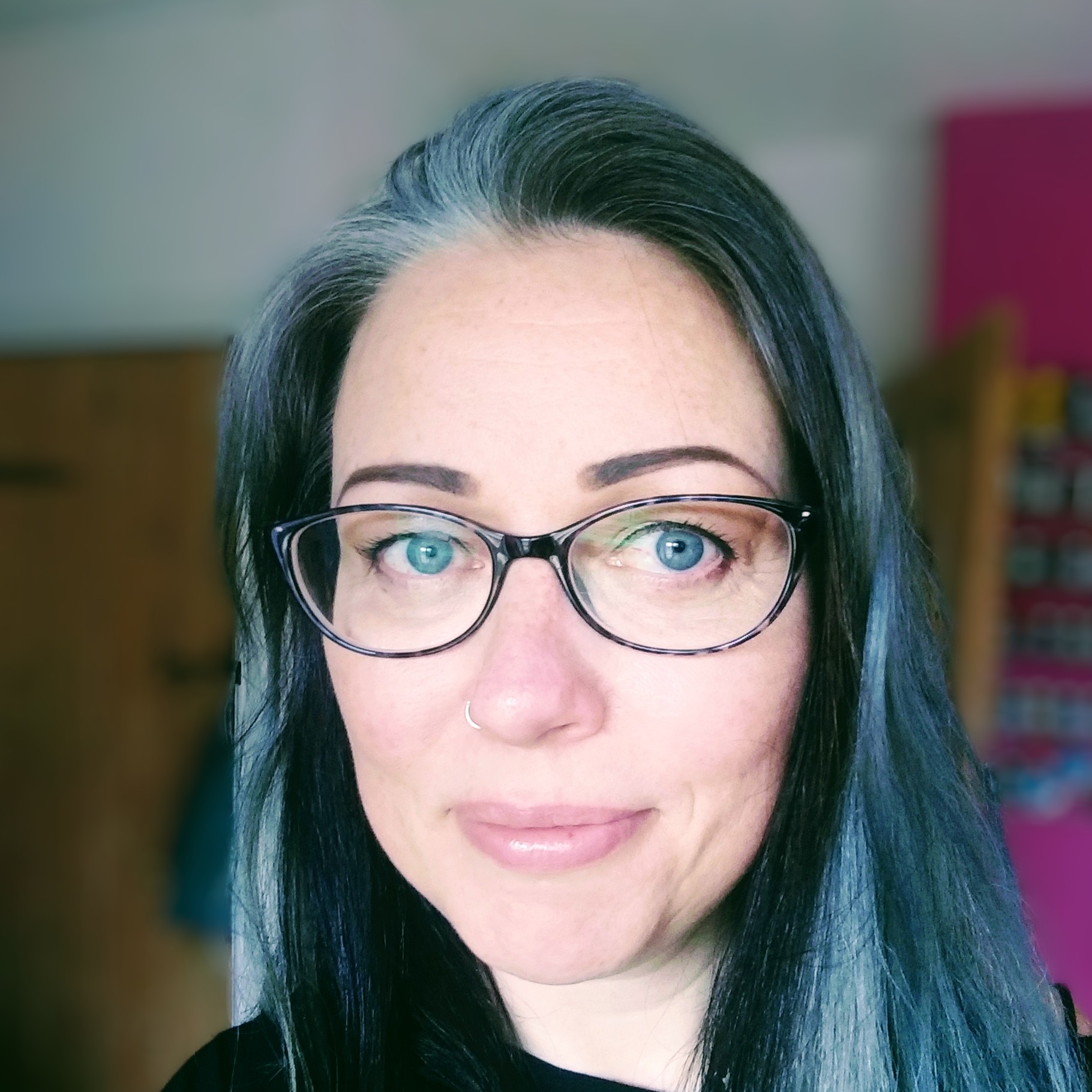