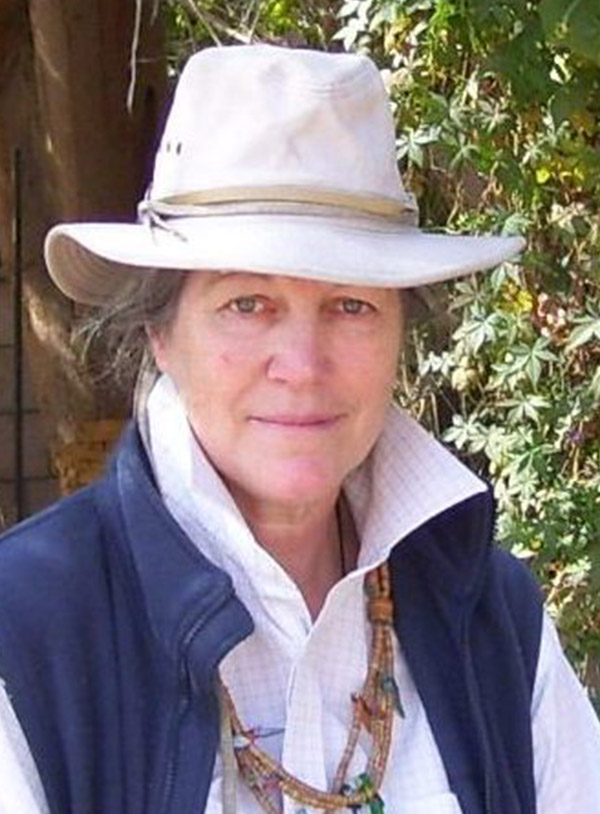 In the early nineties I had got four young children and so, needing an income of my own, wanted to work from home.

I can't remember how the idea of doing editing came to me. It may have had something to do with a local newsletter asking for help … what I do know is that, having been lucky enough to have had an upbringing and education that had endowed me with excellent verbal skills, I found I could easily and quickly do something that others struggled with.

Then somehow (this was in the very early days of the internet) I found the CIEP (then the SfEP), and that enabled me to train for the job to the degree that I felt I'd be able to provide a useful service.

In 1993 SfEP's Copyediting 1 and in 1994 Copyediting 2, both tutored by Rosemary Roberts, editor of the prestigious Dictionary of National Biography.

Since then, a range of editing-specific courses, mostly with CIEP but also with PTC. In addition, I've undertaken a few courses in, eg, business efficiency and tax allowances for the self-employed with other training bodies (in those cases, Cornwall College and HMRC).

A series of ELT books that encourage teachers to find different ways of helping their students learn English. Music, art, movement, thinking skills, visualisation, and even assertiveness skills – all these and more are taking the world of language teaching forward in leaps and bounds, and I'm hugely proud of having been involved in this project.

It depends what I'm struggling with.

If it's the computer and my programmer son's not around, I find a workaround. Somehow. After, that is, getting the computer back from where it landed outside the window.

If it's the text, I assess whether or not the job as it has now developed still matches the original spec.

What does being a member of the CIEP mean to you?

It's a mother ship! It was the CIEP that made my career possible in the first place - and having done that, it now helps make it highly enjoyable. I can't imagine how it would feel to try and navigate my way through the reefs and shoals of a freelancing career without the support, reassurance, information and communication it provides.

Language editing – I hugely enjoy working out the author's intended meaning, then unravelling their constructions and rebuilding them so that the meaning becomes clear. It's like doing a series of puzzles. Also educational books – I am constantly amazed by how much some writers get wrong. Stuff like 'a rainbow is curved because of the curvature of the earth' and 'it's warmer in summer because the earth is nearer the sun', and leaving units out of calculations with predictable results.

'Anymore' and 'underway'; in their transmogrification from two words to one their stress patterns change, so I don't know how to say them any more.

Plus authors who don't understand bastard enumeration when I've Explained It Very Clearly.

The fact that I've grown so different from the people of my age that I've known for years. The fact that I've edited – and therefore fully understood – an extraordinarily diverse range of texts has provided a window on the world that broadens my outlook and gives me a fresh perspective on life, the universe and everything.

How to handle criticism of my work. My natural response to criticism is emotional, and I was advised how to handle it professionally.

If you can get paid for doing something you love that's one of the secrets of life.

Probably not – even weeding the driveway is editing, innit!

I'm lucky enough to live in a beautiful place and to share my house with a bunch of like-minded people. What more could anyone want?