The SfEP's professional development director is Anya Hastwell. You can contact Anya by emailing .(JavaScript must be enabled to view this email address).

Anya started her publishing career in 2005 as Editorial Assistant on a journal for the emergency services, later taking on Assistant Editor and Books Editor roles over the following nine years while working in-house.

In 2014, she went freelance and became a Professional Member of the SfEP and an Advanced Member in 2017. Working from home in London, she offers editorial services to publishing, media and business clients (mostly on academic and medical texts), ably distracted assisted by three feline helpers.

In her spare time, Anya can either be found organising her ever-growing bookshelves, or volunteering at Highgate Cemetery. She’s more than slightly partial to a bit of old-fashioned Gothic horror, whether that’s in the form of a dusty 1790s novel or a 1960s Hammer Horror, but does draw the line at modern-day sparkly vampires. Her degree is in English Literature. 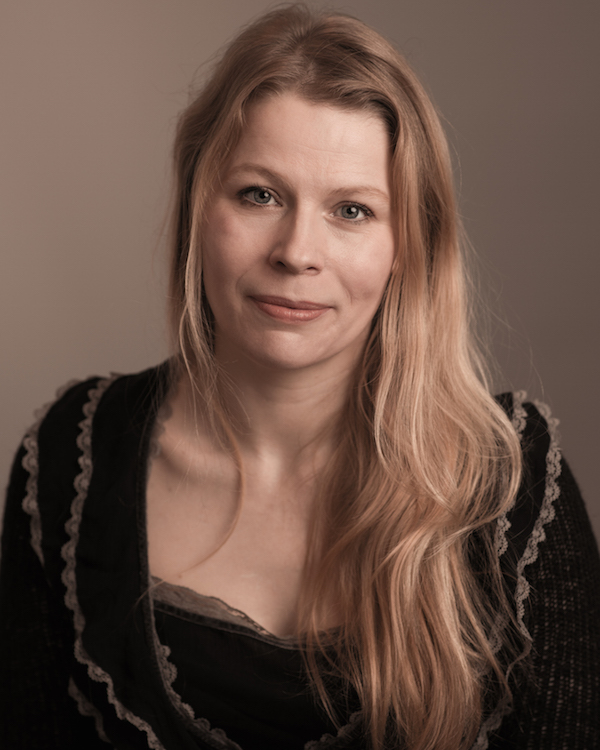