The CIEP's professional standards director is Janet MacMillan. You can contact Janet by emailing .(JavaScript must be enabled to view this email address).

Janet has been a wordsmith all her working life. Following degrees in history, politics and law, she started her working life as lawyer, based in the City of London and working occasionally in other European and North American jurisdictions. After over a decade in the City practising commercial litigation, she moved to East Anglia where she broadened her expertise to include domestic violence, child and women's abuse, and international child abduction. Throughout her legal career she particularly enjoyed the use of words, in both advocacy and writing.

After leaving the practise of law in 2003, Janet followed a long-time hankering for the publishing world and trained as an editor and proofreader in both the UK and Canada. She joined the CIEP (the SfEP) in 2011, became an Advanced Professional Member in 2017 and was elected to Council in September 2022.

Janet has been active in the CIEP since one cold and wet January evening when she wandered into her first Norfolk local group meeting. She hasn't looked back since. She’s been the Cloud Club West local group coordinator, co-founded and remains a co-coordinator of the Toronto/Canada local group, hosted the Norfolk local group Zoom meetings during pandemic times and is currently the pro tem Cambridge local group coordinator. She also co-organised the Toronto CIEP mini-conferences in 2018 and 2019, gave sessions at the CIEP main conferences in 2017 and 2018, and was on the organising team for the 2021 conference.

As professional standards director, Janet is looking forward to reviewing all aspects of the professional services remit, including upgrading requirements, the Code of Practice, contract templates, and helping to ensure that training and tests provide for our increasingly international membership. 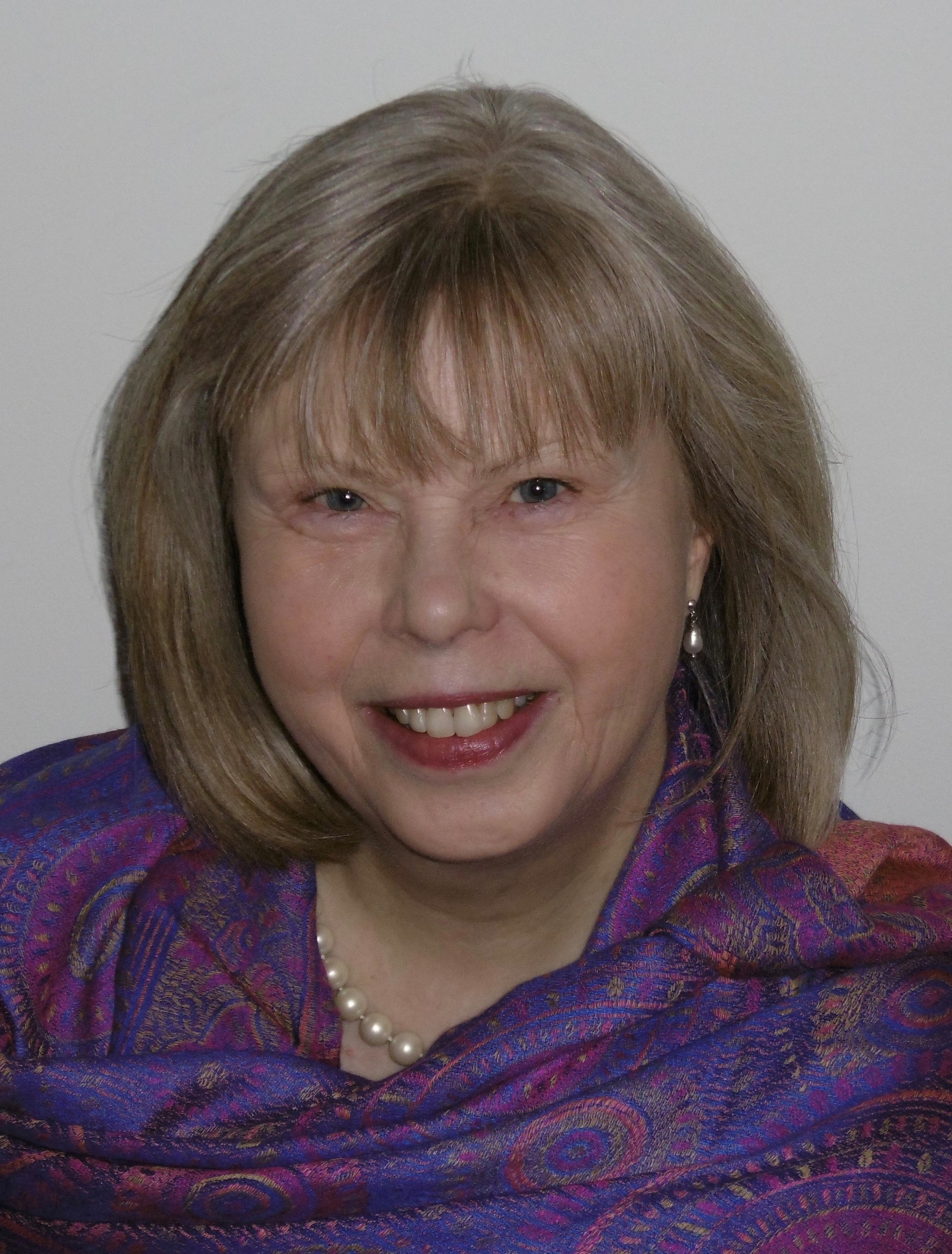