The CIEP's information director is Abi Saffrey. You can contact Abi by emailing .(JavaScript must be enabled to view this email address).

After completing her degree in languages and linguistics, Abi pursued her love of language by working at Dillons the Bookstore. Although getting to smell a lot of brand new books was a great perk, she decided she wanted to work on what was on the pages. Abi’s first editing role was as an editorial assistant for a small business-to-business (B2B) publisher in Greater London; she went on to work for a book publisher, another B2B publisher and an education quango before setting up her own editorial business in 2009. She joined the SfEP (now CIEP) in 2005, and became an Advanced Professional Member in 2012. Abi now works with book and journal publishers, design agencies, research organisations and exam boards as an editorial project manager and copyeditor.

When she’s away from her desk, Abi loves to walk, play computer games with her family, attempt different handicrafts, eat plant-based food and travel by train. 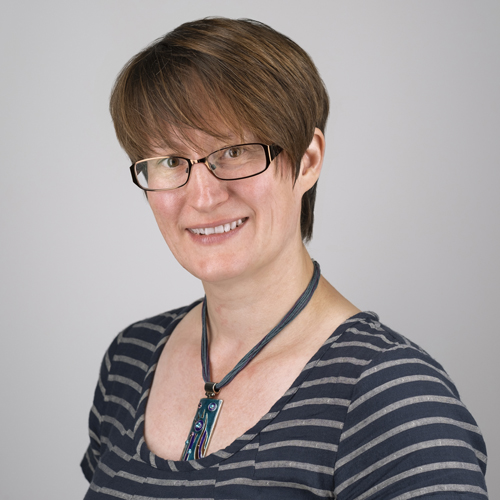