The CIEP's membership director is Cathy Tingle. You can contact Cathy by emailing .(JavaScript must be enabled to view this email address).

Cathy has been editing in some form for much of her working life, though she came relatively late to work after years of being a perpetual student. She has degrees in English, Victorian literature, and the prefiguration of Freud’s works in Victorian literature.

After a decade working in the City of London in marketing and corporate communications for a vocational awarding body, Cathy moved to Edinburgh where she edited Edinburgh for Under Fives, a 400-page guidebook for Edinburgh’s parents and carers.

In 2014 Cathy discovered the SfEP, immediately joined, and set about undertaking formal training in proofreading and editing with Margaret Aherne before launching herself as DocEditor. She mostly edits non-fiction, and mostly in the arts and humanities. She became an Advanced Professional Member in 2018 and since 2019 has tutored Publishing Scotland’s copyediting courses. In 2020 Cathy developed an editing course for communications professionals, also with Publishing Scotland.

Cathy joined the CIEP’s information team in 2019 and Council in 2022. As membership director she is looking forward to reviewing all aspects of the membership remit with membership manager Reema Patel, and in particular exploring how we can attract more corporate members. 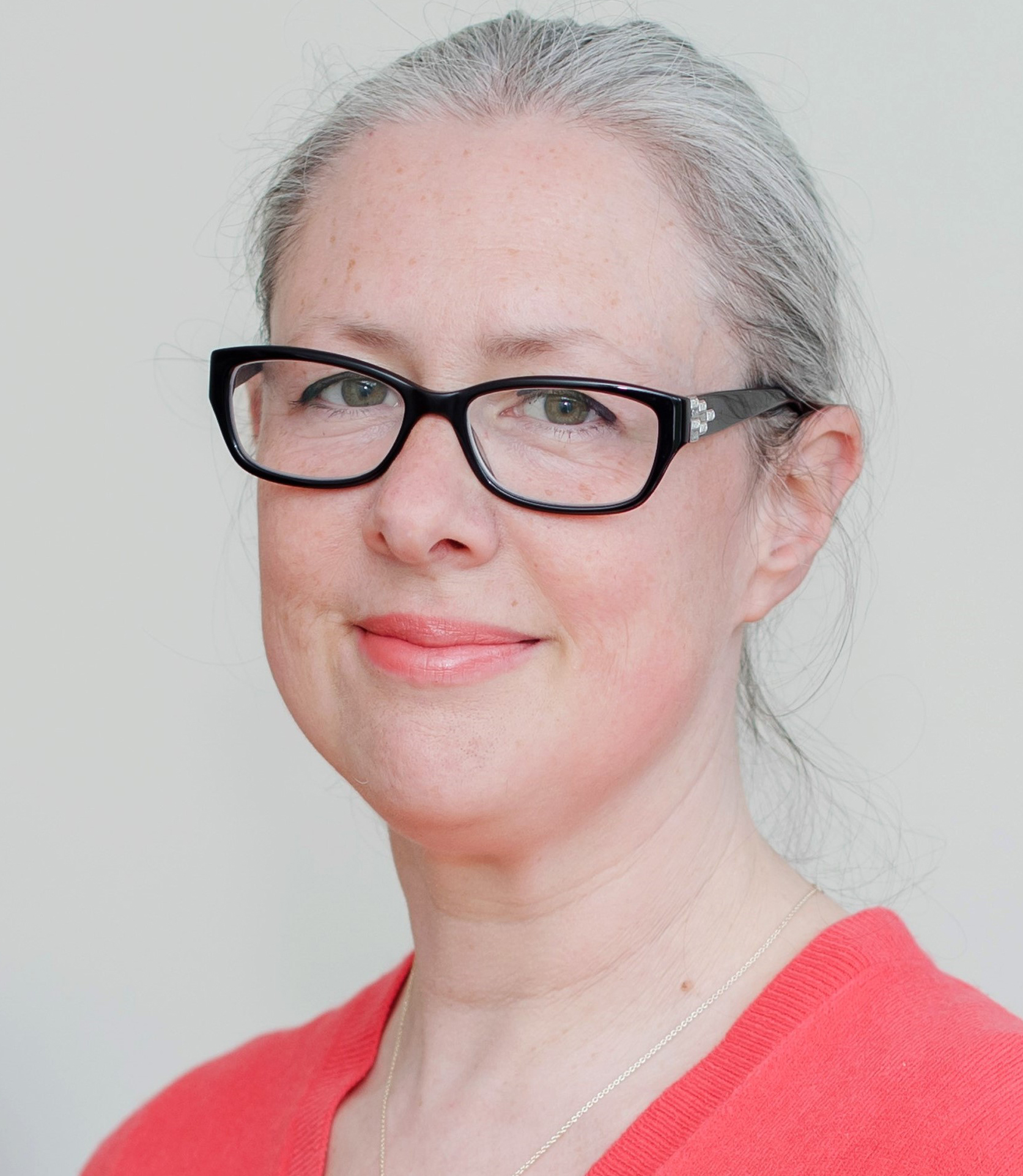