The CIEP's communications director is Louise Harnby. You can contact Louise by emailing .(JavaScript must be enabled to view this email address).

Louise left university with a political science degree and decided not to use it. Instead, she spent the next 13 years working in the marketing departments of two London-based social science publishers. In 2005 – craving sea, sand and a bit more grass – she relocated to a hamlet 10 miles east of Norwich and set up her editing business. Six months later, she joined the CIEP (then the SfEP). She became an Advanced Professional Member a couple of years later.

Louise works exclusively and directly with crime fiction, mystery, thriller and suspense novelists. She also creates online training courses and books that teach the art of sentence-level fiction editing and the business of editorial freelancing (including social media, marketing and branding).

Two additional business passions include The Editing Podcast (which she co-hosts with Denise Cowle) and The Editing Blog, both of which reflect her belief in and commitment to content marketing.

In her spare time, Louise reads thrillers, ferries her child around, and tries to control her two Labradors. 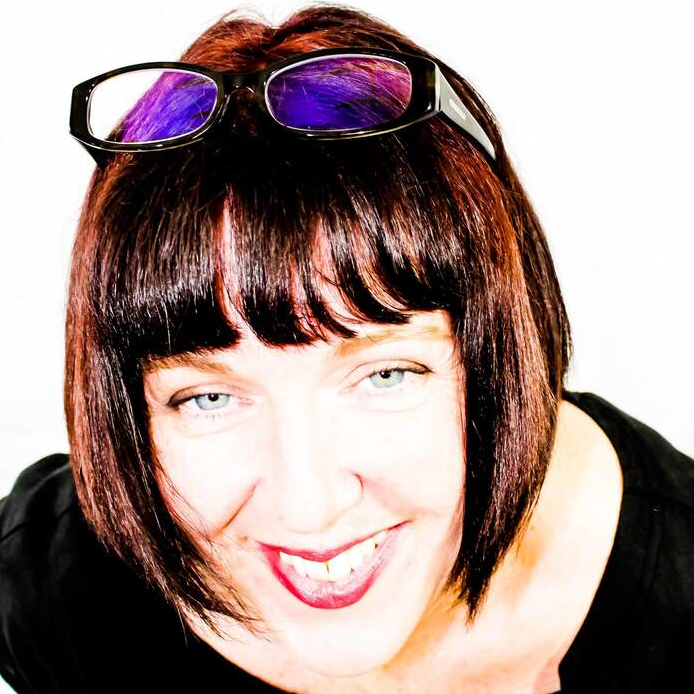