The CIEP's chartership adviser is Gerard M-F Hill. You can contact Gerard by emailing .(JavaScript must be enabled to view this email address).

After his careers as teacher and lorry driver, Gerard trained as an indexer in 1990. Since then he's freelanced as a copyeditor, indexer, proofreader, writer, mentor and trainer, working mostly at night for trade and academic publishers, national and international bodies, universities, businesses and individuals.

Gerard became an SfEP Advanced Member in 1998; he and Ali Turnbull organised the 2005 conference. He was co-opted by the SfEP Council in 2007, was elected in 2008 as mentoring director and developed the SfEP syllabus and tests before stepping down as standards director in 2016. From his home near the Roman Wall in Cumbria, he now heads the Society’s campaign to gain a royal charter. 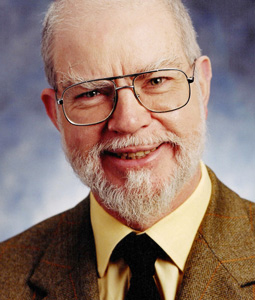